After playing the Risen trilogy, I decided it was time to revisit the first game made by Piranha that I'd played, Gothic 3, because, although it's been one of my favorite RPGs for years, I'd never finished it, or come close to it.

The controls and combat mechanics are even more clunky than in later games made by this developer, and take some time to get used to, but the world Piranha created for this game is huge, full of things to do, really fun to explore and quite beautiful and varied (after just playing Risen 3, this one couldn't look as amazing as I remembered but, after a few hours, I started to see why I liked its visual design so much years ago). The main story is very simple and, for me, its weakest point, and the game crashes a lot, especially in some areas, even with the latest community patch, which got quite annoying some times... but it still is a great RPG and I've enjoyed playing it even more than ever.

I've played for almost 50 hours so far and I'm the closest to finish the story I've ever been but, as much as I've enjoyed it, I decided to already write this review because I've reached a point similar to what I experienced with the first Risen: I've explored most of the map, done all the interesting quests... and, after checking a walkthrough to be sure, the things left to do to reach the end of the story seem repetitive and not interesting enough for the time it will take to do them, so I'm not sure when, or if, I'll finish it... 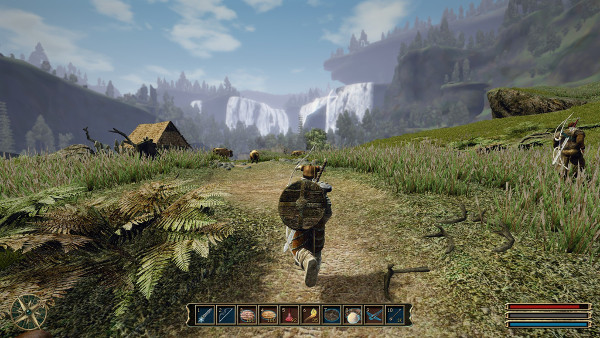 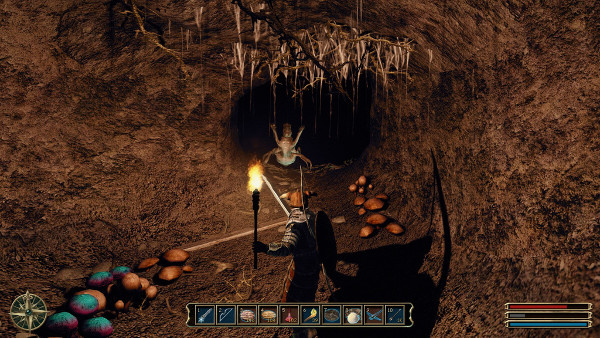 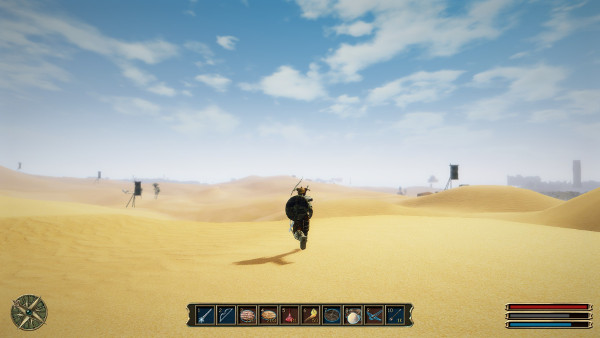