I found it a bit lackluster at first but, as time went on, I slowly got into it and ended up enjoying it quite a lot. Its recreation of Victorian London is amazingly done and a great environment for a classic style Assassin's Creed game.

The controls were very similar to the ones in previous entries of the series, wonky and frustrating at times but pretty fluid in general, making moving around not only as fun as before but, thanks to a couple new mechanics, even better. Driving carriages and the addition of a grappling hook made traversing the city's wide, populated streets and tall buildings more exciting than ever and a lot easier.

I didn't care that much about the twin protagonists, although I got a bit more invested in them near the end, and the story was nothing remarkable, but I really liked how a core part of the setting was being part of a gang, with NPC allies you can ask to join you, ala Saints Row. Managing my gang, having to earn the money and resources to gradually improve it, while conquering the different areas of London one by one were my favorite parts of the game and gave the whole experience a greater sense of cohesion. 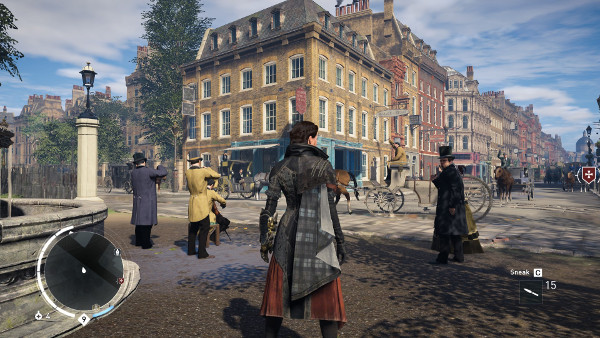 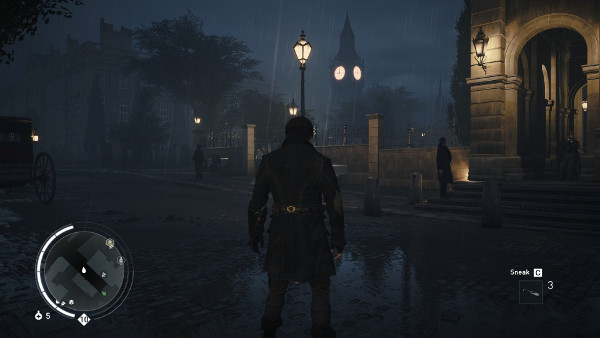