Much like with Alan Wake, I rather liked this one thanks to its weird premise and original setting, despite finding the gameplay itself a bit boring and repetitive.

The combat wasn't too compelling from the beginning, although it started to get better as I got some of the first powers, even quite engaging on occasion. Sadly, as the hours went by it felt a bit like a chore, to the point of being more annoying than entertaining sometimes (the checkpoints save system and enemy respawns didn't make it any favors). It wasn't bad and the environmental destruction was spectacular but, more often than not, I ended up wanting it to be over so I could take my time to look around and go on with the story.

I think that reducing the number of enemy encounters a notch would have made me enjoy them more, as an occasional break from the exploration, because investigating the uncanny place the game took place in, learning more about its unique lore and admiring some of its strange looking areas, was what I really relished.

The story hooked me from the very first moment and the eerie atmosphere and great visual design were enough to make it a memorable experience. 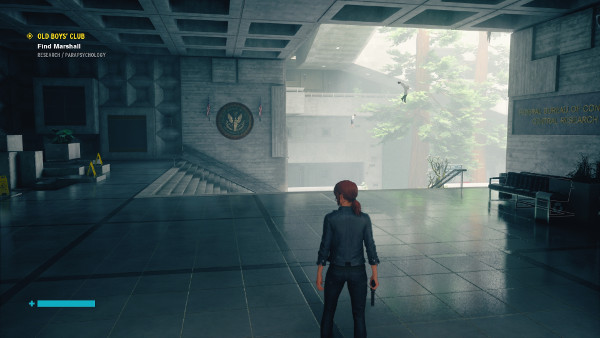 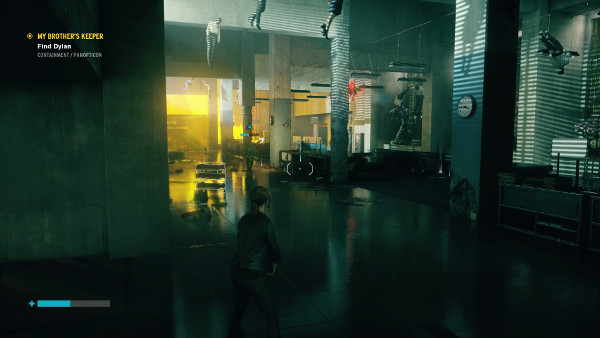