Although this is a series I quite enjoy, I had some doubts about "Just Cause 4" because I had read a good number of bad reviews at launch, and my first impressions were not that great. I wasn't sure about the new progression system, the lack of c4, the clunky menus... but pretty soon I started to get into the rhythm of things, having as much fun as ever flying, exploring and fighting, and ended up really liking the way the map regions were now liberated by advancing the front lines, with battles raging at the borders that gave the conflict a sense of realism.

Like always, the game's world was full of striking vistas and just a joy to look at, there were a good number of interesting vehicles to wreak havoc with or just move around and the missions were an entertaining excuse to destroy everything in your path. As with previous games, it can get repetitive, but it managed to keep me engaged till the end, and this time it even had an interesting story (at least compared to the others). 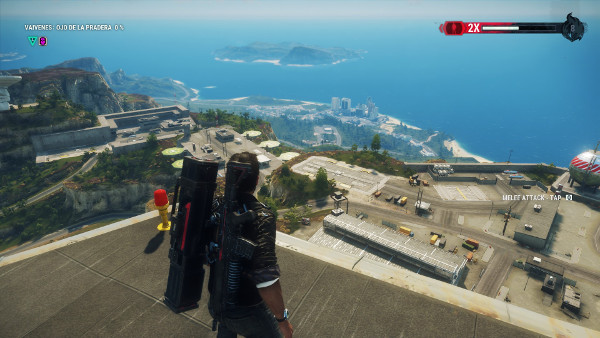 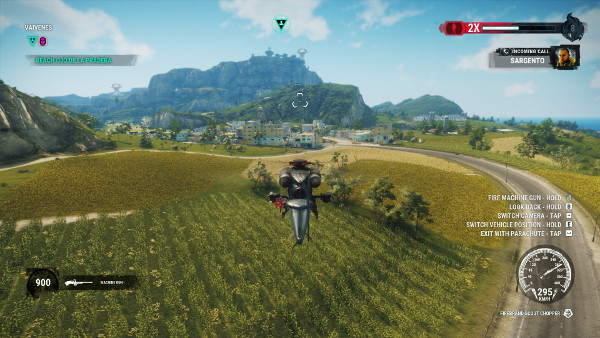