Ghost Recon: Wildlands combined Ubi's open world formula with some of the combat mechanics from Future Soldier in a way I quite liked, and I was happy when I heard they were making a new one. I was mostly hoping for more of the same, with maybe some small tweaks, but sadly, despite looking similar at first glance, every change they made, turning it into a looter-shooter, survival game, didn't sound appealing at all to me.

Recently, some updates added AI teammates and an immersive mode that let you replace the weapon and enemy levels with something more alike to what was in the previous game, so I decided it was a good time to give it a try. It was somewhat entertaining, even quite enjoyable at times, mostly because shooting and sneaking around was still pretty fun, but as a sequel to Wildlands it was flawed and inferior.

Driving around the map, admiring the scenery like I enjoy doing in this type of games, was no longer part of the experience, as the lack of civilian pedestrians, rebels or traffic on the roads, only enemy patrols, made the environments feel lifeless and boring to travel through that way, pushing me to just use helicopters, which contributed to my lack of interest in exploring or caring about the different areas (the map design itself seemed less varied and eye catching, but maybe it was because flying so much made me not pay as much attention).

The menus were sometimes convoluted and confusing, the story rarely caught my attention (although the premise was interesting)... but the thing that almost made me stop playing were the frequent server errors. Despite playing it in singleplayer the game required an always-online connection and I kept being disconnected from Ubi's servers more often than I can count, making me have to repeat parts of missions multiple times. That got really annoying really fast.

It was decent enough that I finished the main story (although, at least without the DLCs, it doesn't really end) and got a decent number of hours of entertainment out of it, but it was a big disappointment and felt like a step in the wrong direction. 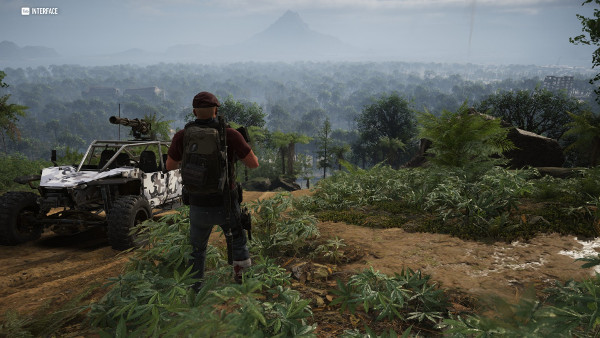 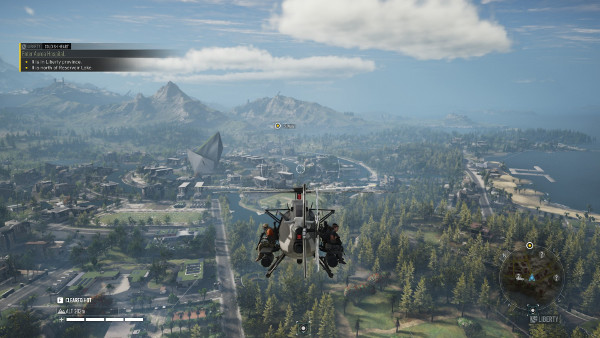