Taking the setting and first person shooting from the first Rage and the amazing open world engine and visuals from Mad Max as a base, then adding bits from Far Cry and Doom (2016), this was a very fun mix of some of my favorite games.

Although there wasn't as much vehicle combat as I expected, driving around its gorgeous, post-apocalyptic scenery never got boring, with different areas that had their own personality despite most being some kind of desert. It felt like a wasteland, as it should, but a great looking one, and there were a good number of secondary missions and collectables around the map to make me want to keep exploring it.

The story itself and the main missions were a bit short and nothing special, but the core and main attraction of the game was its first person combat. Shooting my way through an enemy outpost, using the powers to spice things up, was always a blast. I remember really liking the polished mechanics of the original but, like the Doom reboot, this one goes further, pushing and rewarding you to be on attack mode, moving fast, which makes the pace of the action more engaging during the fights.

I was a bit wary after reading some of the reviews it had at launch, but in the end it was the perfect game for me to spend a good number of hours of pure entertainment. 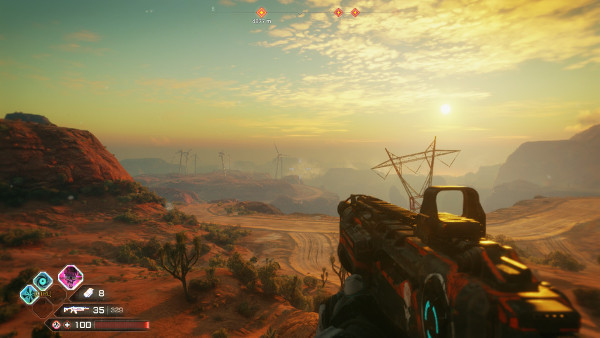 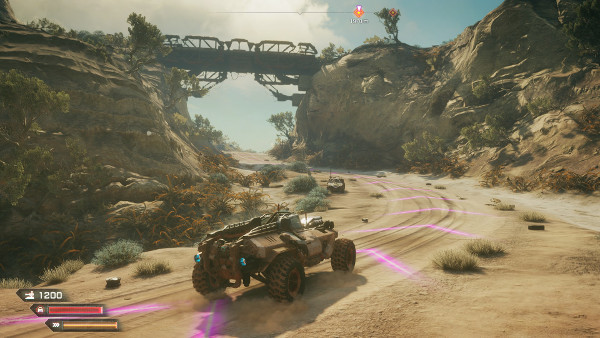