No more test builds, "High Entropy: Challenges" has now reached version 1.0 and is officially released. I've fixed a good number of bugs, polished the visuals a little, improved the menus... Here are some screenshots, the new trailer and the changelog: 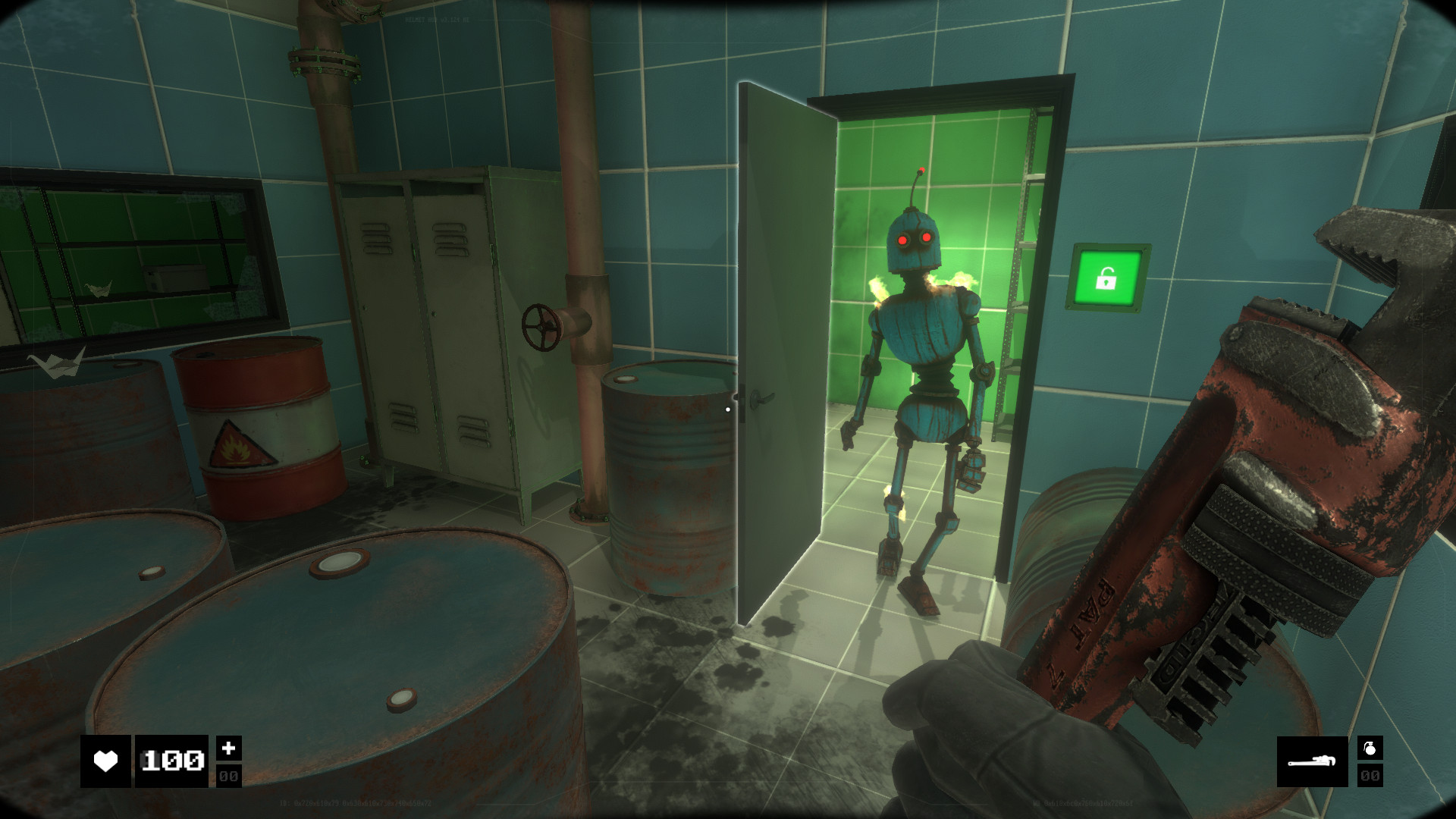 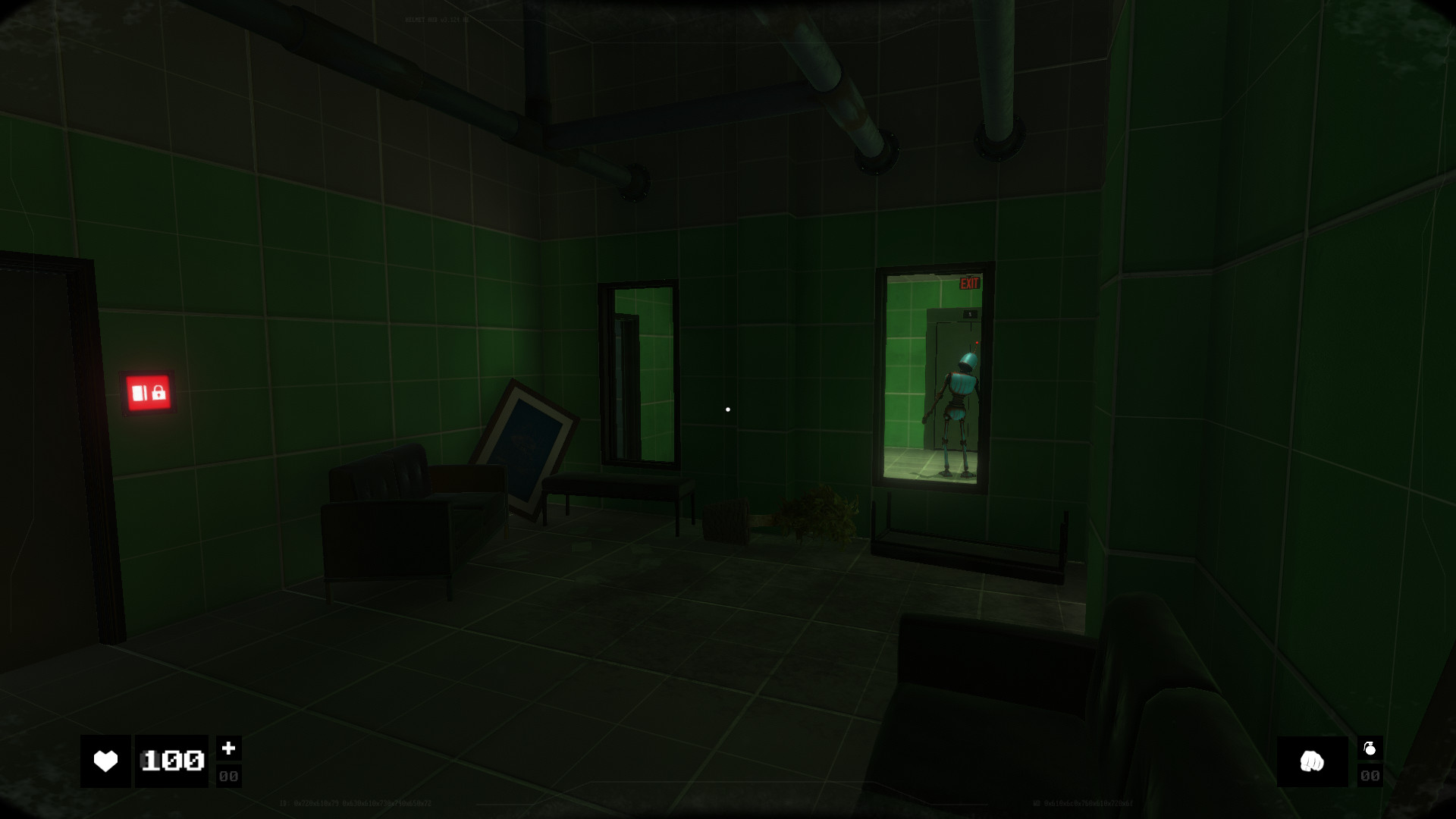 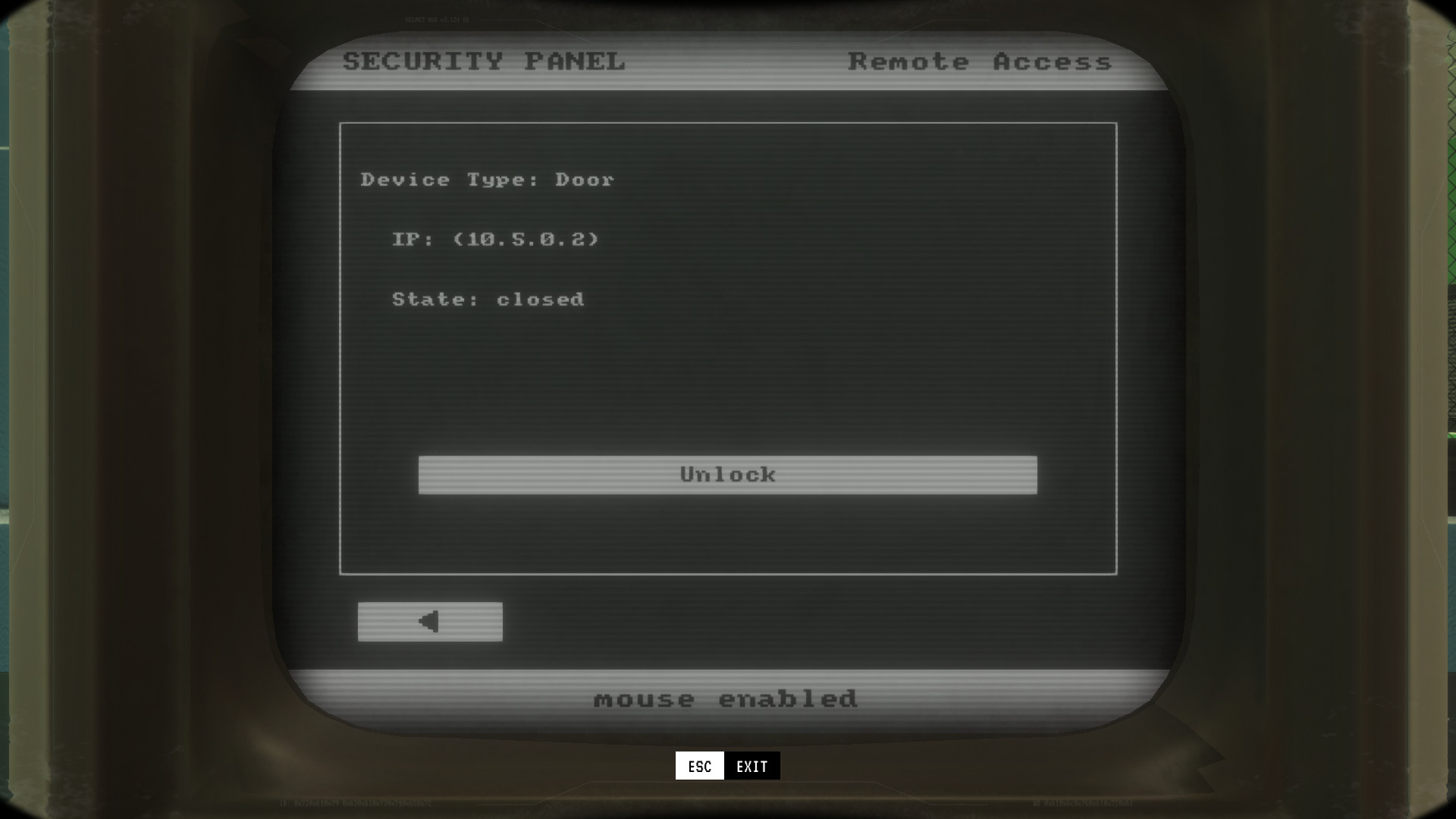 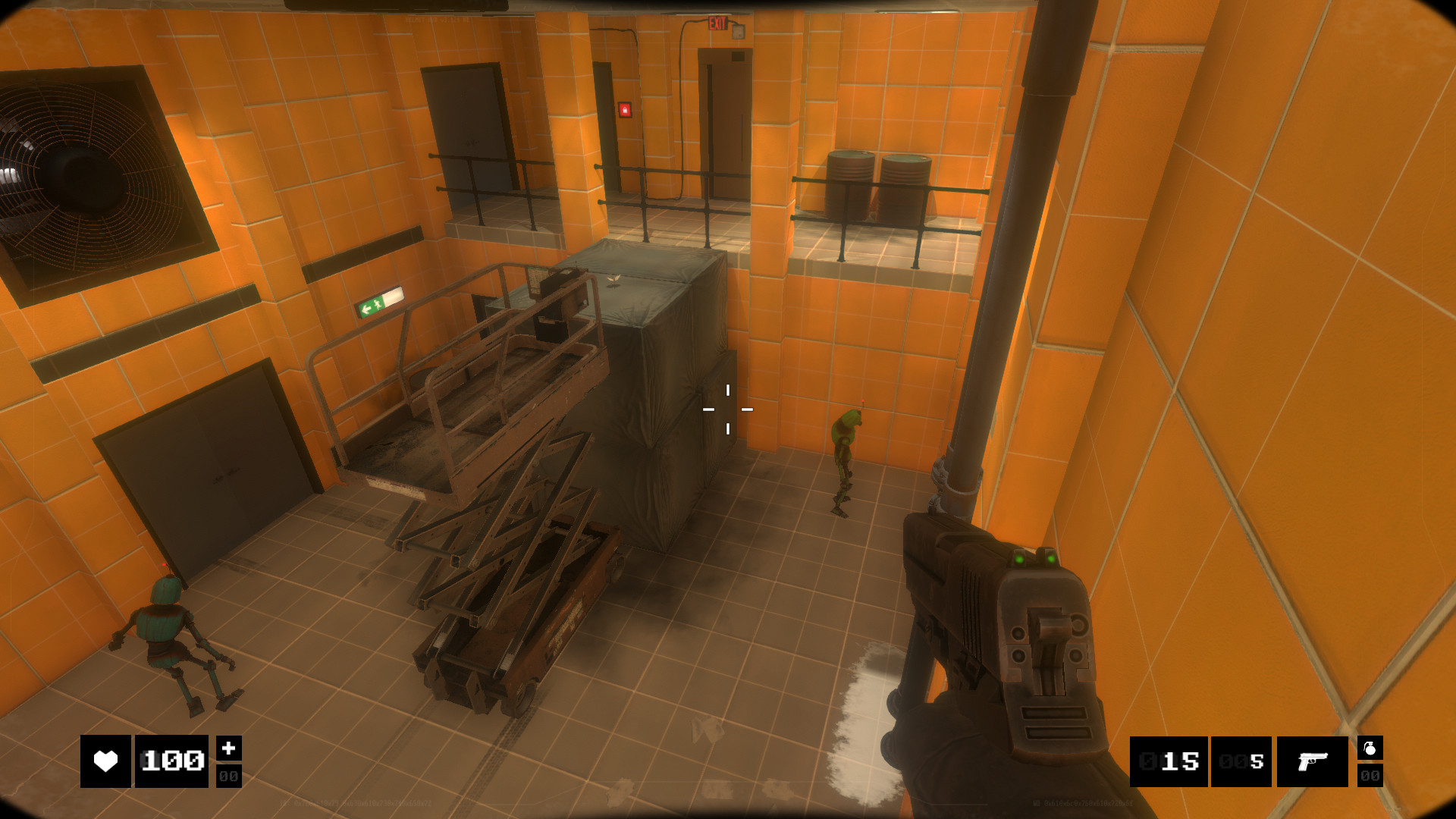