This update adds 3 new challenge levels (8, 9 and 10). There are also some fixes, tweaks to the NPC enemy detection code (needs some more testing and probably adjustments), new gameplay elements like a scissor lift, ladders... here are some screenshots and the full changelog: 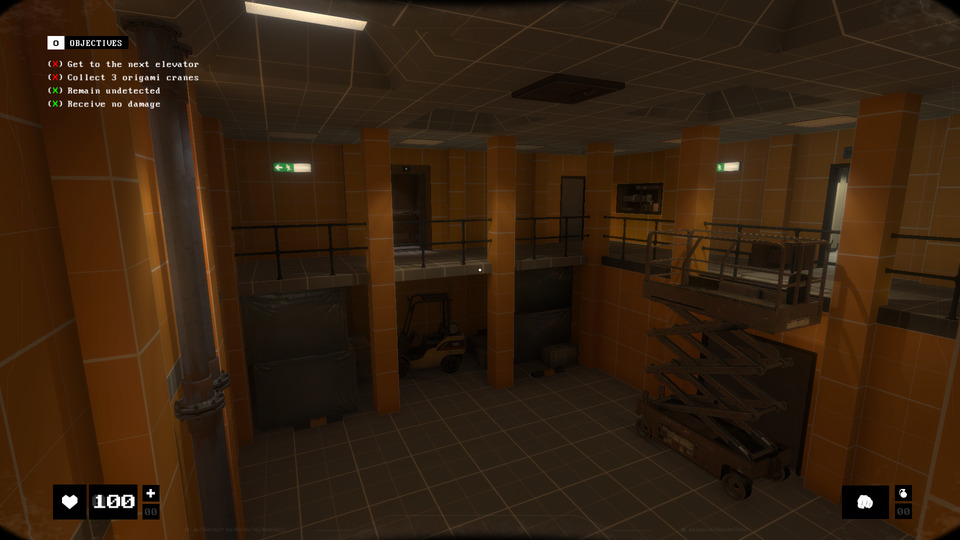 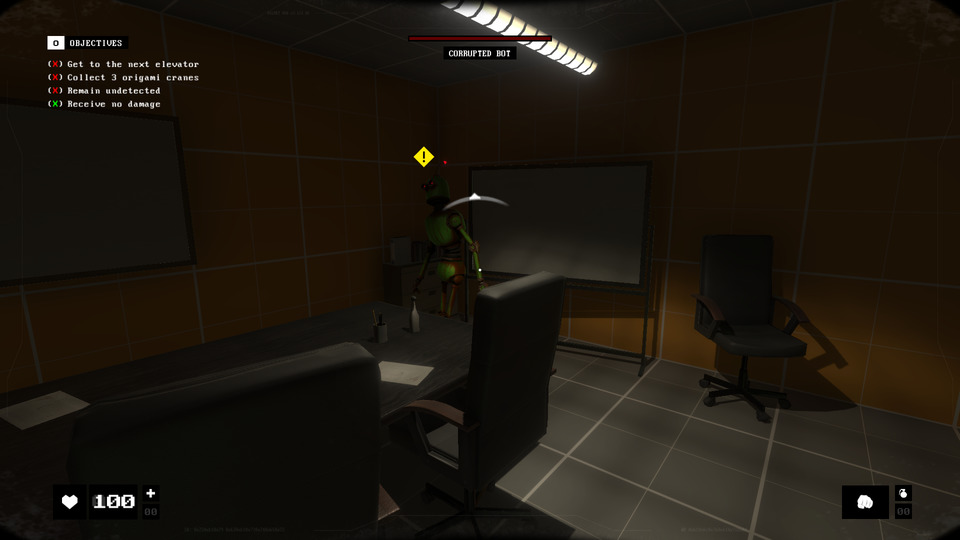 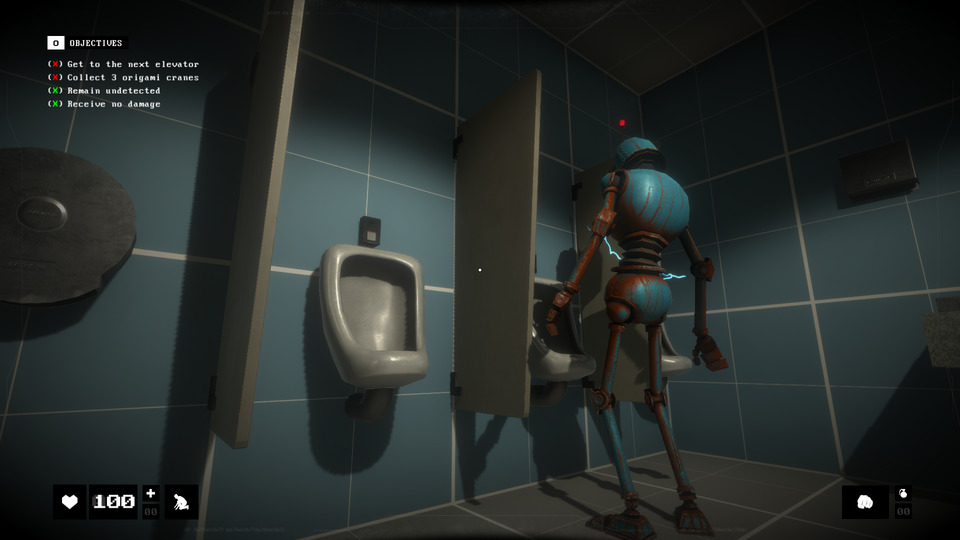 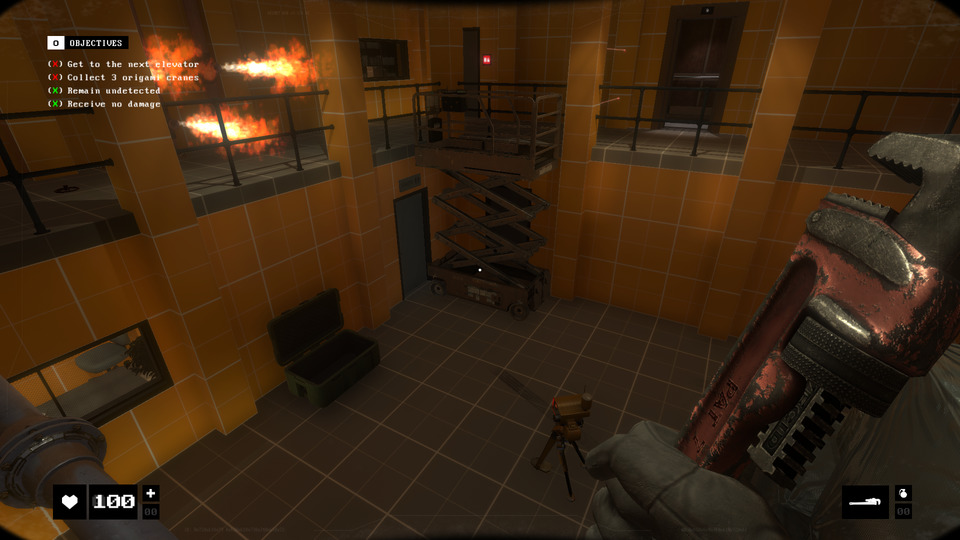