Sadly a little short, it took me no more than 6 hours to complete, but the new singleplayer campaign style used in Battlefield 1 is quite refreshing. Instead of focusing on one plot for the whole thing, as usual, this one is divided into five shorter episodes (and a prologue), each one telling a different, unrelated story set during World War One, allowing for a wider range of situations and characters.

DICE's games are usually very impressive when it comes to graphics and audio, and this one is no exception. The quality of all the environments, visual effects and sounds is even higher than in Battlefield 4 (which I also played and enjoyed recently), making the battlegrounds a mix of chaos and awe-inspiring scenery worth taking some time to admire. Gameplay-wise it's nothing fancy, the typical military shooter with some vehicle sections, but the more frequent changes of location and the addition of stealth mechanics make things a little more varied than previous Battlefield campaigns. Especially interesting are those times that stealth is an option, the melee kills are simple but satisfying and, although the enemy AI is clearly dumbed down to make things easy enough for anyone that wants to try this approach instead of just shooting at everything that moves, it feels rewarding enough to take the time to silently eliminate as many enemies as possible. 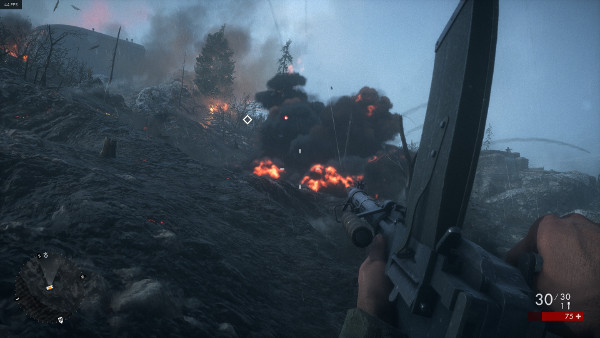 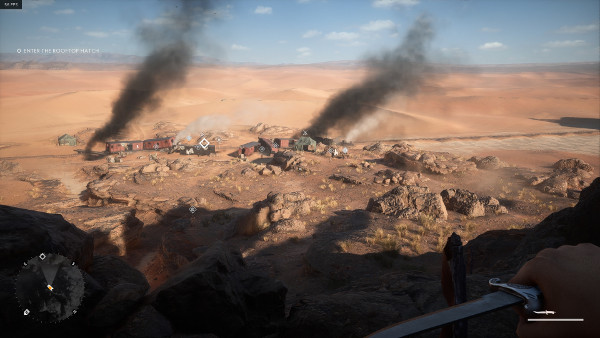