Luckily, I had a great time just going around blowing things up and never got bored of liberating the many towns and outposts in the game, otherwise I'm sure "Just Cause 3" would have felt extremely repetitive quite fast, because there weren't many other substantial things to do apart from that. The story missions were entertaining but short and quite underwhelming (the story itself was, once again, largely forgettable) and the challenges scattered around the map felt more like an easy way to add content than something fun to do more than a few times... Even worse, the challenges were tied to the character's progression, so to get any of the most interesting upgrades I had to complete a number of specific challenges I didn't care much to play (I liked some of them, like the car races, but they're the type of filler content you find in many open world games that I usually only try once or twice).

I don't want to make it sound like a bad game, it's repetitive but I liked it. It's a similar experience to the previous entry in the series, and like with that one I had a lot of fun playing, but I think it was a missed opportunity to make an even better game. In both, the visuals, especially the terrain and explosions, were remarkable for their time but, while "Just Cause 2" ran great on modest machines, this one's performance was less than ideal. And, to me, some of the changes, like the absence of a minimap or the progression system I mentioned above, made it worse. 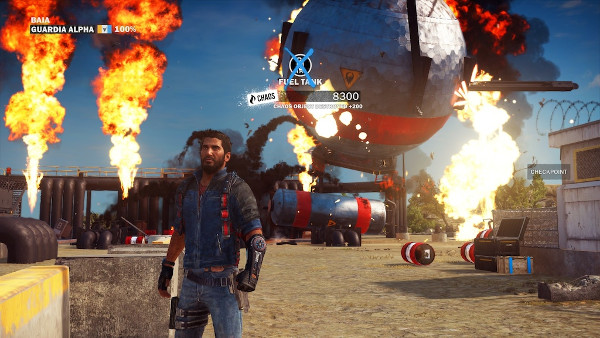 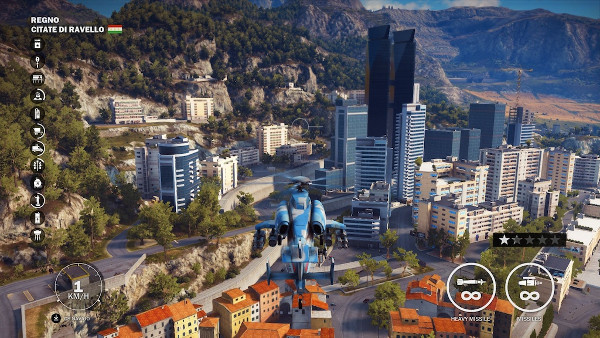