A linear third-person action game where you play as a Captain of the Ultramarines, with gameplay focusing on a nice mix of shooting and melee combat. As soon as you start moving, the sound and camera shake after each footstep help you sense the power of your bulky character and, when it comes to the fighting, you immediately feel as powerful as you imagine an Astartes would be. Close-combat is intense and gory while long range weapons are fun to use and also quite bloody, making it a really enjoyable and visceral experience.

I'm no expert about it but, from the books I've read and the art I've seen over the years, I think the game successfully reproduces the look and feel of the Warhammer 40,000 universe. It's a few years old now but, in general, the visual design of characters and environments is still quite attractive. Although some of the locations are a bit boring and empty, and the areas you can move through are quite restrictive, there are some detailed and interesting looking interiors, especially if you know a little about W40K, and the spectacle of some of the battles, destroyed buildings and vistas surrounding you at certain points make it a nice looking game.

The story is simple and predictable, but engaging. There's not much character development but it was enough to make me root for Captain Titus and his allies. A good starting point for what I've read would have been a trilogy... quite a pity that, so far, they haven't made a sequel. 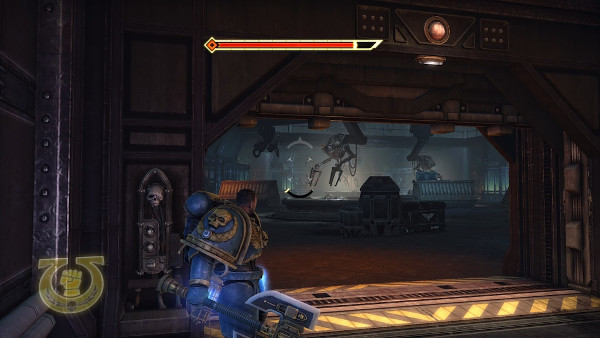 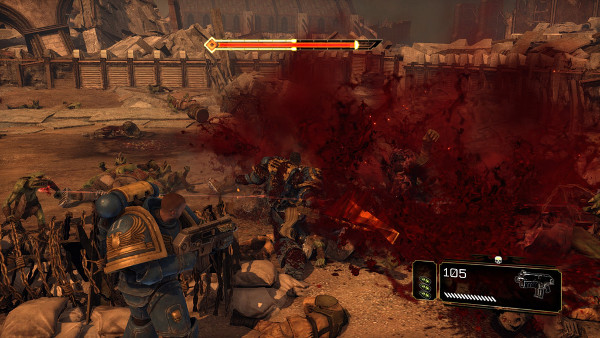