Exactly the same as the third one gameplay-wise but set in a different place. Maybe I wouldn't have liked this one as much if I had played them closer together but, at this moment in time, playing a game so similar has been great. I really, really enjoyed Far Cry 3 and was already eager to play something like it.

The story is fine, but nothing special, and the main antagonist is not as charismatic as the previous one, but the new environments, it takes place in a Himalayan country, are exotic, good looking and different enough to make it work. Driving around, hunting, exploring, unlocking towers, liberating outpost... this sequel adds, mostly, nothing new to the formula, but it's still a lot of fun to play. 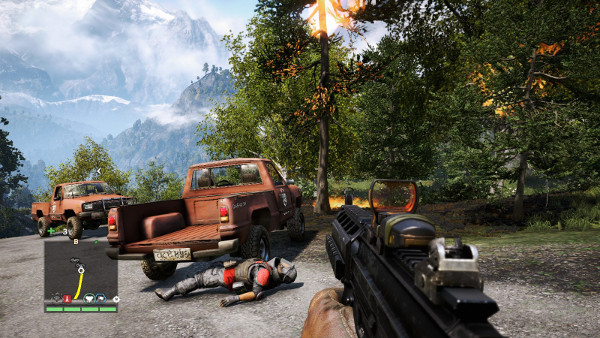 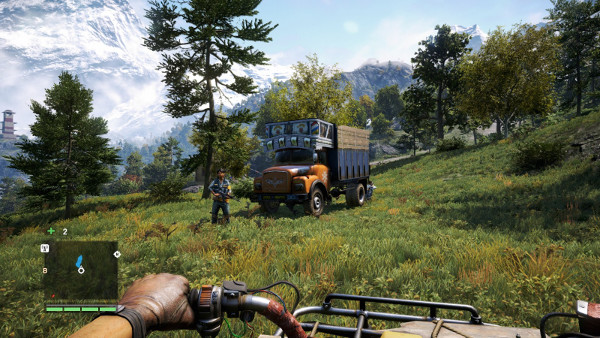