The worst thing about "Mafia III", besides its bad technical performance (at least on my PC), is its lack of variety when it comes to the missions. You keep doing mostly the same things over and over every time so it could feel extremely repetitive very fast. I had a very good time playing it and didn't mind the repetitiveness that much, but that's because I liked its very simplistic, but fun, stealth mechanics, the driving and the combat enough to not get bored and was also interested on knowing more about the main story and characters.

I don't think most people would enjoy this game as much as I did, which is a pity, because it has some other noteworthy qualities, like the amazing soundtrack (probably my favorite from any game I've played), the location (interesting time period and place, the city is big, has a bunch of quite atmospheric areas and looks good, especially thanks to the lighting and the weather effects) and its cutscenes (with good performances and remarkable facial animations)... Maybe not a game for everyone, but I really liked it. 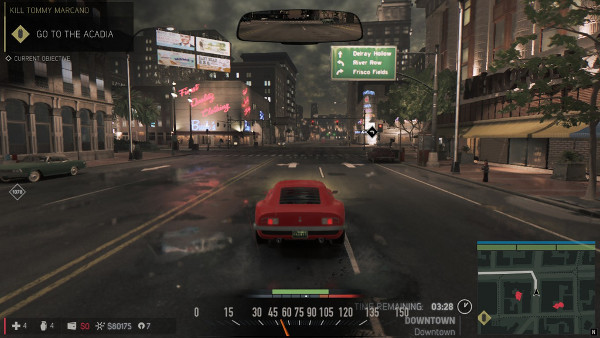 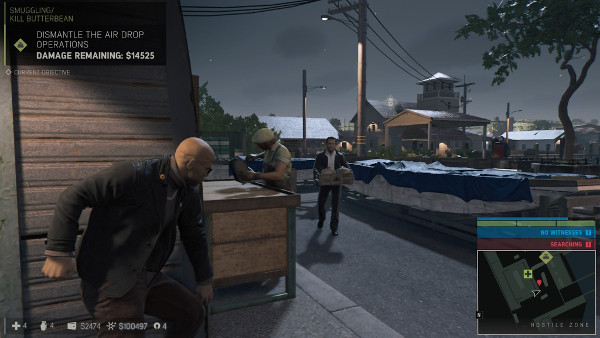