"Dying Light" is a clear evolution of the core gameplay of "Dead Island", one of my favorite games, refining it and including great additions like the new parkour mechanics. Smashing zombies while doing quests is more satisfying than ever, and traveling through the map is even more enjoyable than I expected. I thought I would miss being able to drive vehicles but moving around in this game is really fun, especially once you unlock the grappling hook (the expansion, which I haven't played yet, adds a drivable vehicle).

The city where the game takes place is quite big and looks amazing. I love its visual and sound design, full of interesting details like the highways crammed with abandoned cars and growling zombies, the dark tunnels, damaged bridges... they've nailed the "apocalyptic" atmosphere, and when the night comes things get very interesting and tense...

It's quite rare for me to keep playing a game after I finish the main story, but I enjoyed "Dying Light" so much that I even took the time to finish all the side quests I still hadn't completed... there are still some challenges and other things to do around the map but I'll probably play the "The Following" expansion next, since it looks really promising. 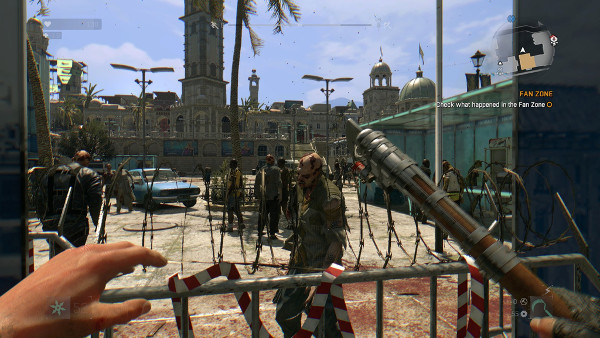 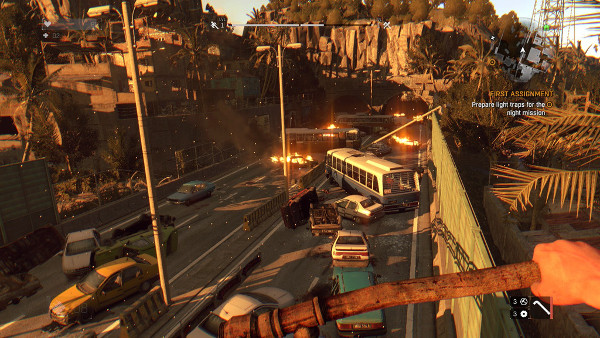