Recently, I saw a humble bundle that included a bunch of well regarded hidden object games quite cheap for PC and Android and, although I had never played one, the genre seemed simpler but in some ways similar to graphic adventures, which is a type of game I really like, so it looked like something I might enjoy playing on my Android tablet.

I had fun playing "The Secret Order 2: Masked Intent" and "The Secret Order 3: Ancient Times", the first ones I've tried. Both games are very similar in every aspect: the story, a mix of sci-fi and fantasy, is not that great but interesting enough to serve as a decent excuse to take you through a series of areas, represented by static screens with a few animated elements, and sometimes videos, where you find a bunch of simple puzzles and the hidden object sections. The production values are better than I expected, nice looking and very polished, and the gameplay is relaxed but challenging enough to be enjoyable. 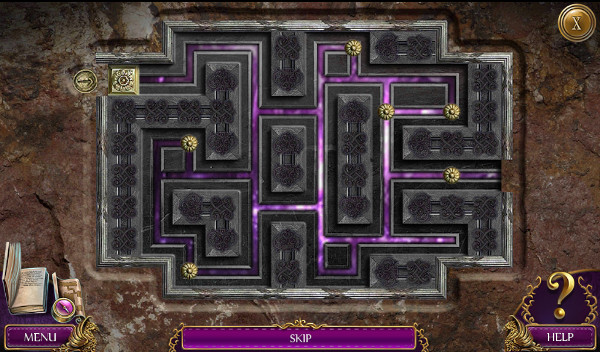