I've started working on the sound for the game. I was thinking about using OpenAL but, given I'm already tied to DirectX, I'm going to use DirectSound, at least for now, to program the sound manager for the game.

Also, I need to create some sounds so I've been playing a little with Audacity and some free sounds I found at Freesound.org. The most difficult to create will probably be a good car engine sound loop (to generate the sound for the cars my plan is to loop a running engine sound, and change its frequency as a function of the car's speed... we'll see if that makes a believable sound). 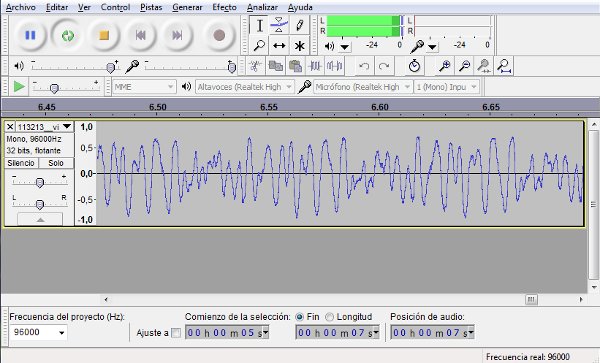 I've never done 3D sound programming or sound editing, so it will take me some time :)
categories: gamedev, city-project