The only game I'd played before from this series was "Off the Record" and, despite really liking most of the gameplay mechanics and the setting, I didn't finish it because I didn't enjoy the strict time limits the missions had. I understand why some people like them but I wanted to be able to explore the environment at my own pace without failing the main mission for taking too long... Thankfully, "Dead Rising 3" hasn't got this problem. It still has time limits but they are very generous, at least on normal difficulty, and all the things I liked about the previous one are still there, with some interesting additions.

"Dead Rising 3" is a silly fun open world game. The combat is very satisfying, especially when using some of the strange weapons you can craft, and a lot of times you can see an impressive amount of zombies around you, making driving around the city, which looks quite good, killing them while you explore or complete the missions very enjoyable.

There are four DLC episodes called "Untold Stories" that, while they're a little short and not as good as the main game, are worth playing if you want an excuse to spend a little more time smashing zombies around the city of "Los Perdidos". 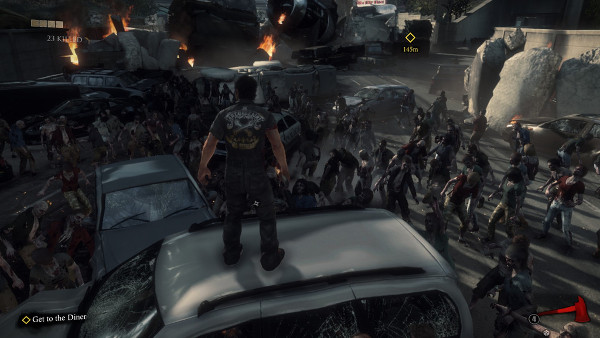 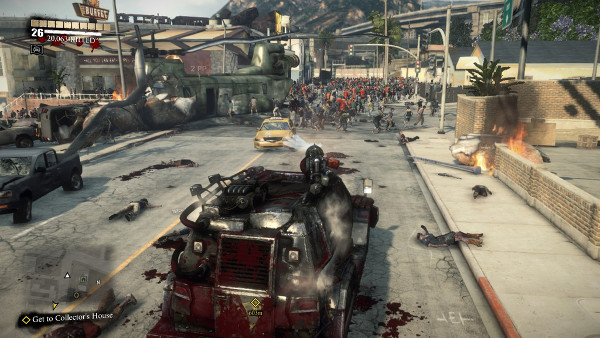 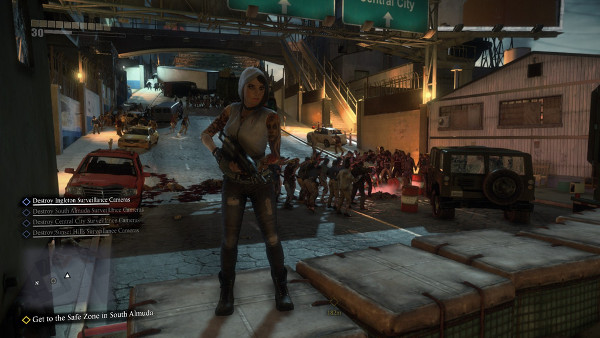