I played the three games back to back so maybe I was getting a little tired of their gameplay mechanics at this point but, although in general it's quite similar to the other two, I didn't like this one as much. Some areas are very good looking and interesting but the tense atmosphere I liked so much about the previous games wasn't there as often. I also wasn't a fan of some of the changes they introduced, like replacing the save stations with checkpoints (and not adding any checkpoints to the optional missions!) or the new weapons crafting system (although I got used to it)... A little disappointing, but worth playing if you like the series. 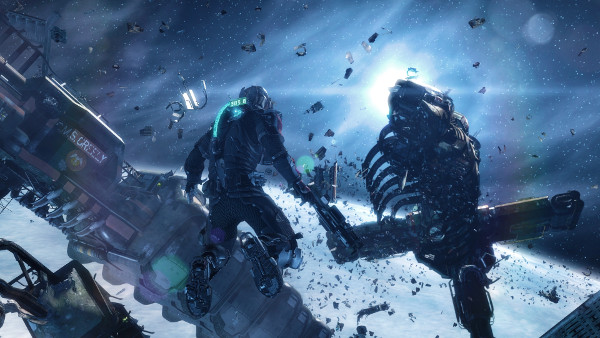 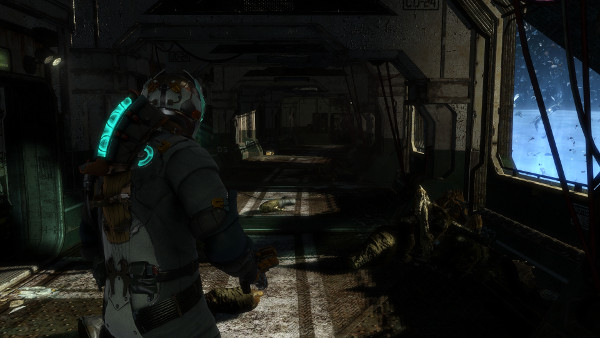