A simple but enjoyable RPG where the map is composed of a series of open areas that you visit one after the other, with a small bunch of quests to do in each one. The combat is basic but fun, there is a good variety of enemies and the world looks quite nice given its age (although it's horribly optimized, you'll probably need a powerful PC, by today's standards, to run it well enough to be playable). It was originally part of the Gothic series, which I really like (especially the third one), so the visual design of the world will look familiar (and the lore and some characters) if you've played them.

Not great, and it starts to feel a little boring by the end (it took me about 25 hours to finish), but much better than I expected given some of the reviews I'd read over the years (besides the bad performance, the only thing I really didn't like about ArcaniA was the ending, which was very disappointing, leaving things unresolved, but hopefully the expansion, which I'm going to play next, will fix that). 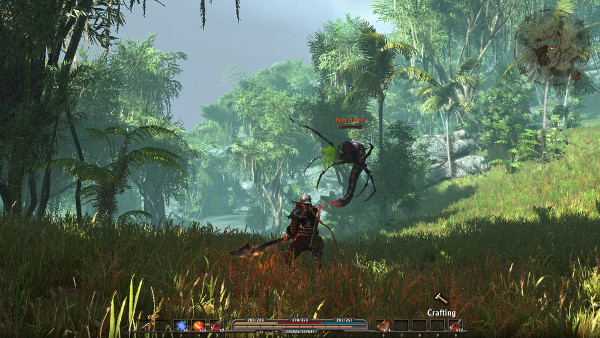